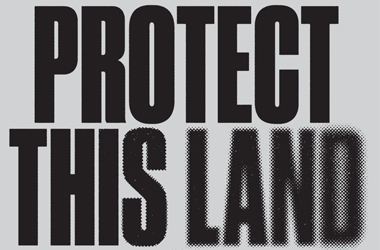 Protect This Land is a call to action, a fundraiser, and a good old-fashioned party, all in the name of protecting our country’s cherished national parks, public lands, and green spaces, which are under threat from the Trump administration. Ticket proceeds will be split between the  NRDC the helping them continue their important work protecting the nation’s public parks (which belong to all of us) and support Garfield Park Conservatory Alliance’s mission and work connecting people to plants and changing lives through the power of nature.

The evening will be hosted by Chicago-based comedian Tien Tran, a Second City Mainstage ensemble member. Indiana’s Kevin Krauter (Hoops) will kick off the evening with a live set, followed by internationally recognized Chicago poet, activist, educator and musician Malcolm London. DJ Jill Hopkins, host of Vocalo’s The Morning Amp, will close out the night with a star-lit dance party under Horticulture Hall’s glass tiled roof.

Land and Sea Dept. beverage director Paul McGee will create a menu of cocktails for the evening, available alongside a selection of biodynamic and organic wines from Cream Wine Company, and beer from Lagunitas, a local member of the NRDC’s Brewers for Clean Water campaign. Protect This Land will be a zero-waste event.

This evening also marks the official opening night of the Garfield Park Conservatory Alliance’s inaugural Artist in Residence exhibit, The Persistence of the Unsorted, by Claire Pentecost.

In addition to general admission tickets, there will be a limited number of VIP tickets available. VIP tickets include five drinks per ticket holder as well as a super special tote bag takeaway.

Drink tickets for general admission guests (or VIP ticket holders beyond the five drinks included) must be purchased via Ticketfly in advance of the event. 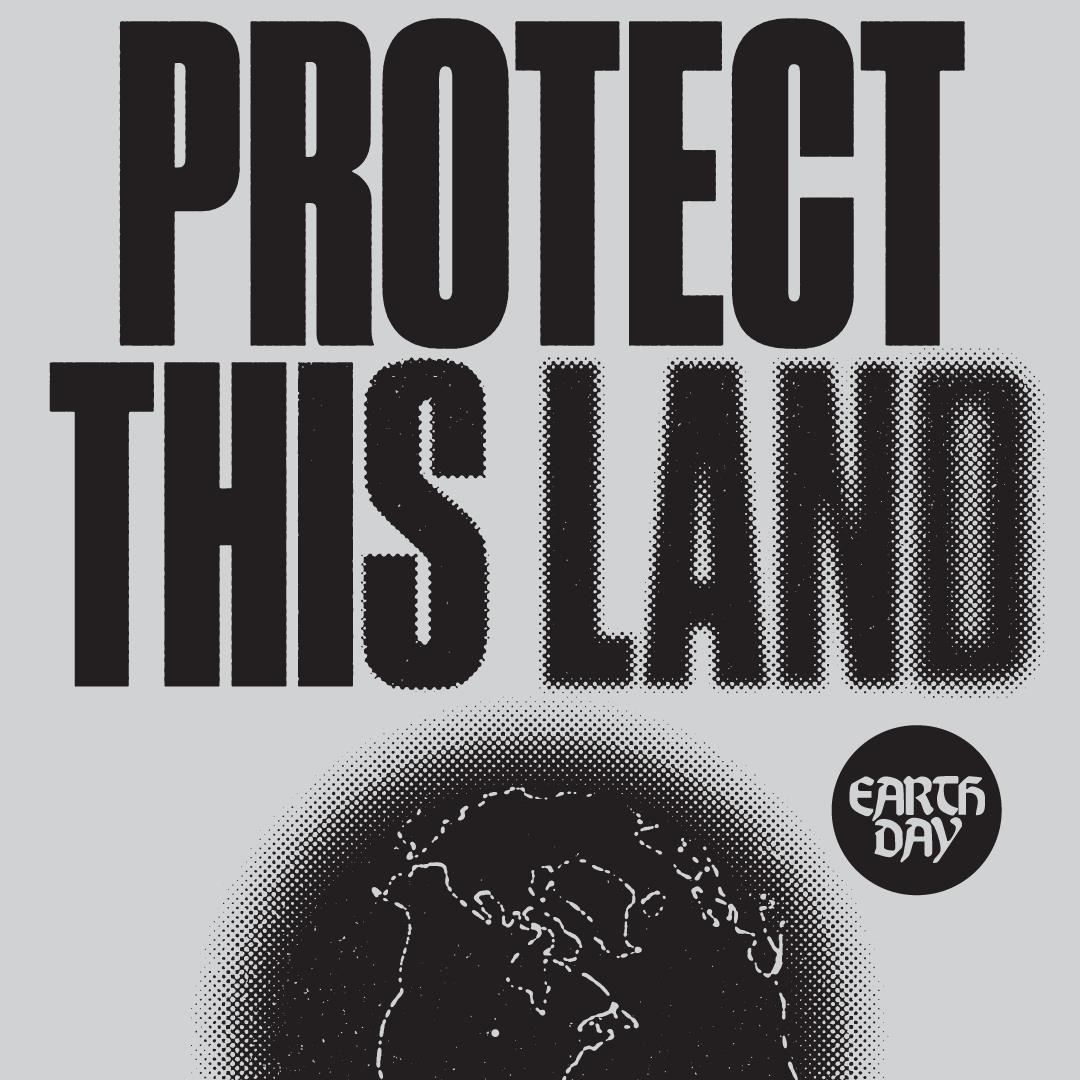