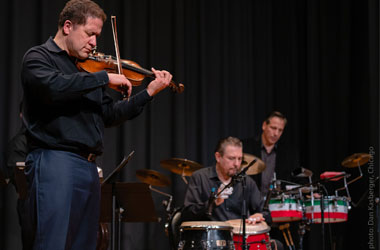 This season’s three (3) concert series promises to bring to a focus the music of Cuba. Cuba is a country with a palpable rhythm. Music and dance are the heart and soul of its people. Cuba’s culture comprises an energetic mix of soulful Spanish melodies, lyrical traditions, and dynamic African rhythms.

Our first concert on November 4, 2018 at 2pm will feature the Chicago based ‘Conjunto’ ensemble starting with Cuban traditional music in the mood of the yester-years and highlighting the influence of European classical music on the evolution of Afro-Cuban music with special guests from the Cerqua Rivera Dance Theatre.

The repertoire will include a number of Cuban standards and two arrangements of classical works arranged by Conjunto’s pianist Kevin O’Connell, the last movement of the Violin Concerto in A minor by Antonio Vivaldi and Scriabin Etude #12 (Patetico).

The concert will also include a short performance of music by the Argentine composer Astor Piazzolla by James Sanders with guitarist Marcus Dunleavy.

Music Under Glass is a fundraising effort that engages classical music lovers in an idyllic setting to raise funds for the Garfield Park Conservatory Alliance’s educational and cultural programs and classes.  Tickets are priced as:

Reception is from 4pm-5pm. Post-concert reception includes small bites from Taste of Havana, Prosecco and the opportunity to visit with the performers.

Save the dates and join us for the other Music Under Glass concerts! 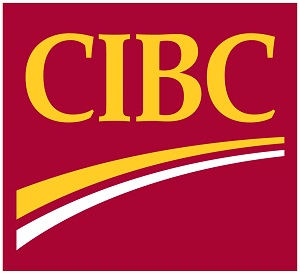