Music Under Glass: Thomas Nickell with Oistrakh Symphony of Chicago 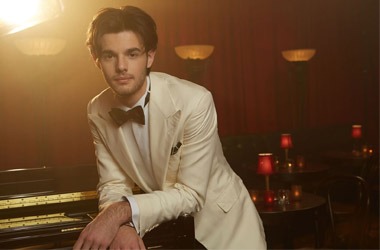 Ticket sales have ended.  There will be a limited amount of tickets at the door for $25 starting at 11am.  Doors at 11:30am.

Rising 19-year-old pianist, composer and Young Steinway Artist Thomas Nickell will make his Chicago debut accompanied by the Oistrakh Symphony of Chicago (OSC) under Maestro Mina Zikri, here at Garfield Park Conservatory. Nickell’s Chicago performance is part of his Spring 2018 tour which includes a debut in Boston and culminates in a debut for both Nickell and OSC in Zankel Hall at Carnegie Hall on June 3. The tour program features orchestral works by Beethoven, Liszt, and Nickell’s own compositions.

Nickell garners praise for his strong interpretations and insightful readings of some of the piano’s most demanding literature. An array of accolades marks the progress of his career, among them his having been named a Young Steinway Artist. Selection for the prestigious honor—one shared by less than eighty other pianists throughout the world—came to Nickell at the age of fifteen, a year before he was even able to accept it because of Steinway’s minimum age requirement of sixteen years.

ABOUT THOMAS NICKELL –  In just four years, Nickell has given public performances of important works by Bach, Beethoven, Berg, Gershwin, Khachaturian, Liszt, Mozart, Rachmaninoff, as well as his own compositions. Previous engagements include: orchestral collaborations with the Cheltenham Symphony Orchestra under David Curtis, Italy’s Orchestra Fiati di Ancona with Mirco Barani, and Poland’s Sinfonia Viva under Tomasz Radziwonowicz; as well as the 53rd Festivale Pianistico di Brescia e Bergamo, and in cities across Italy, Spain, Poland, and Japan. Nickell is currently enrolled at the New School, Mannes College of Music, pursuing a double major in Piano and Composition.

ABOUT OISTRAKH SYMPHONY OF CHICAGO (OSC) –  Oistrakh Symphony of Chicago’s mission is to support symphonic music through building the next generation of audience members, mentoring young professional musicians, and supporting new works created for the classical repertoire. With a focus on enhancing the symphonic experience, OSC continues to build its reputation by entertaining and educating audiences. OSC introduces symphonic music to Chicago public elementary schools through special weeklong immersion programs. Our Music Inspires! partnership with Classical Kids Music Education and Chicago Opera Theater brings the glorious sounds of Mozart, Vivaldi, and Beethoven to over 1,500 children. The program establishes a foundation for musical understanding and appreciation, changing the way children learn about and experience classical music.

Thank you to our sponsors and partners! 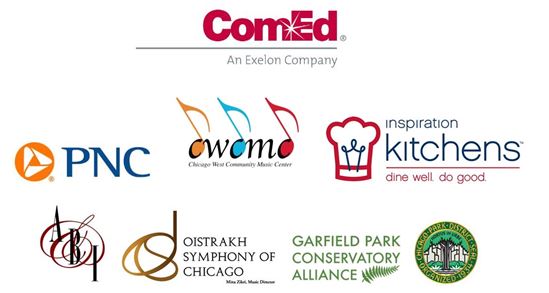